Electric bikes are designed to be used as an alternative means of relatively safe transportation compared to other systems. Speed ​​limiters make e-bikes even safer, which also is sometimes a federal rule for e-bike manufacturers to put.

However, speed limiters can often be frustrating because hitting the higher limit isn’t an option here when you need that. Therefore, many electric bike users want to derestrict their electric bikes to ride at the speed of their choice.

Why Does An E-Bike Have A Speed Limit?

Every electric bike is manufactured with a speed limiter that restricts the bike from exceeding top speed. It’s a kind of safety control system for electric bikes which reduces the chances of going faster than the legal speed limit. 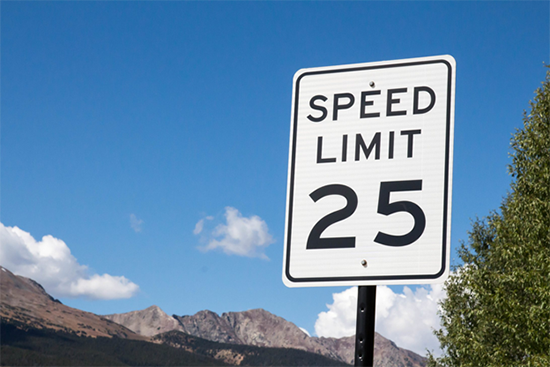 An electric bike is derestricted by placing a compact electronic device between the sensor magnet and the computer. The speed limiter calculates the speed you are moving and limits the speed in the legal speed range.

Different countries offer different electric bike speed ranges, which is 20mph in the USA and 15 mph in Europe. The speed limiter ensures that riders will ride the bike by abiding by the laws.

However, many e-bikes are available that allow removing the speed limiter and riding the bike with extended or your preferable speed. If you buy a higher power bike than a regular 350 watt, chances are, you’ll get over 25 km of speed or more.

You can look at the in-depth review of 500w e-bikes where this type of high speed bikes have been reviewed. If you want high speed without tweaking, go for one of those 500 w ebikes.

How Do You Remove The Speed Limiter On A Electric Bike

We’ll show how to apply these two methods to perform speed remover activity in the section below. Have a look-

You can use your hand to remove the speed limiter of your electric bike, and it is one easiest way. By removing the frame’s base sensor and the rear wheel’s magnet, you can get rid of speed limit issues.

The sensor and magnet help to detect the speed automatically and turn off the bike or slow it down. Well, you’ll need two things to remove the speed limiter through your hands, and they are:

First, you have to arrange these two things and then follow the below steps for removing your electric bike’s speed limiter with your hands. Have a look-

Step 1 – Locate: First, locate the magnetic sensors and then take them out. Or you can also change their position.

Step 2 – Pedal: After that, find your electric bike’s pedal bracket and then attach the magnet to it.

Step 3 – Position: Move the sensor and make sure it is in the position facing the magnet, and you’re done.

Now you can easily bypass the speed limit of your e-bike and enjoy a fast riding experience. However, be sure not to exceed the speed limits in city rides, especially if the law doesn’t allow you to. 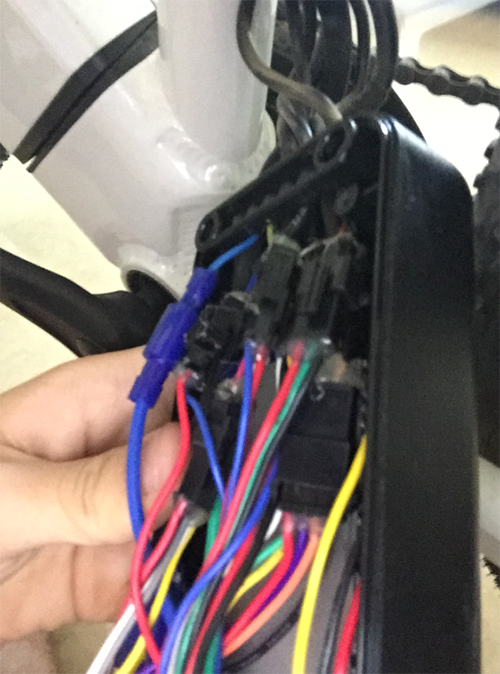 Step – 1: First, find out or locate the limiting wire in your electric bike.

Step – 2: The limiting wire will be located at the controller connected with the speed controller.

Step – 3: Gently take it off the wire from the connector, and you’re done.

How Fast Can Electric Bike Go After Removing The Speed Limiter 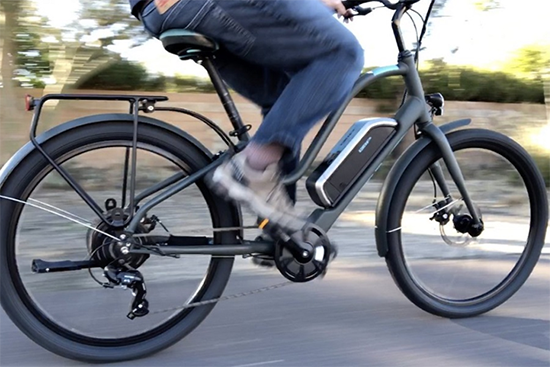 Well, it’s tough to determine how fast an electric bike can go after removing the speed limiter. That is because almost all electric bikes come with different speed limitation systems.

However, you can easily reach the speed range of 28 mph to 30 mph with your e-bike by removing the speed limiter. Alongside increasing the speed, be sure to think about how the extra speed can affect your bike and you.

Injury issues will rise significantly when you ride your bike at a faster pace. Fast speeds will make it uncomfortable to maintain balance, which can lead to minor to severe accidents.

Most countries have legal speed limits for electric bikes, which is why manufacturers put a limiter on e-bikes. So if you remove the speed limiter for extra speed, it’ll be like breaking the law.

Removing the speed limiter can reduce the lifespan of an e-bike’s battery. That is because the faster you’ll ride the bike, the quicker battery energy will drain.

Alongside draining the battery faster, removing the speed limiter will significantly impact your ebike motor. E-bike manufacturers set a proper and suitable speed range, and expanding it will impact the overall performance of your e-bike.

Removing an electric bike limiter means removing the pedal support limit, which can be both adventurous and dangerous. It is adventurous and rewarding because it saves time and electricity bills and allows you to react quickly in case of an emergency.