If you look for an e-bike, you’ll find power variations anywhere between 250-watts to massive 1500-watts. It can go even up to 10000 for electric motorbikes. But, the question is how much power is good enough? Is 500 watts enough for an ebike? Can it produce enough juice to climb hills?

Well, before driving into the answer, I would like to clarify one thing. The higher the wattage the greater the speed and speed kills! Moreover, an e-bike that has more than 20 mph speed isn’t legal in the United States.

And, the good thing is 500-w e-bike max speed is 20 mph, so legally you can use it with no obligation. With a 500w e-bike, you can climb uphill, go to your workplace, join your classes, and travel the city without breaking a sweat.

To get a more precise idea about them, let’s go through the facts about 500-watt ebikes.

What Do Watts On An E-Bike Actually Mean?

Watts is a measurement process of electric bike power. It’s a unit of power like horsepower that we usually use to determine the power of any vehicle. For example, if we convert the HP into watts then 1hp equals 745.7 watts. If you have a car with 500 horsepower, it means it has 372850 watts power capacity.

Similarly, watts are measured by multiplying Volts with Amps. If you have an e-bike with a 36volt powered battery that pulls 20 amps, will produce 720 watts of power. 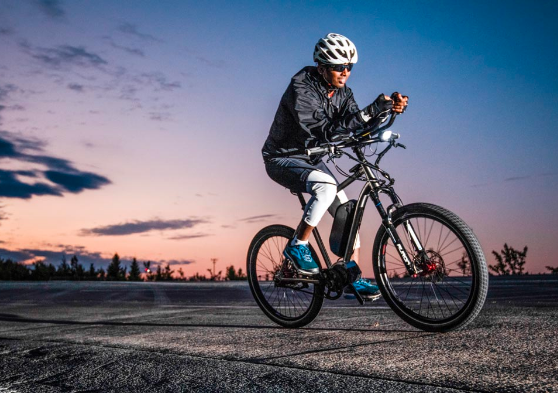 Let’s elaborate electric bikes watts more precisely. Electric bike watts mean the instantaneous power output of the motor it comes with. Now, if you’re thinking about how to calculate the watts of your electric bike. Well, It’s pretty simple;

Watts is the measurement unit for the power of an ebike, just like horsepower defines the power of a car. If an e-bike motor is connected to a 24V battery with a 10 amp power supply then the watts of that e-bike is 24×10= 240 Watts.

As mentioned earlier, the higher the watts the higher the speed and power. However, that also translates into the associated risk factors as well as the price range. 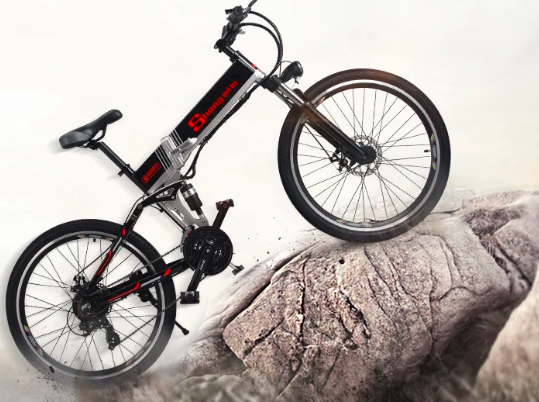 Plus, electric bikes higher than 750-watts are not legally approved for the US due to their potential risk and dangers. So, even though there are a lot of options for e-bike wattage, you can’t go for one, if you follow the law of the country.

Legally, you can go for 250-watts, 500-watts e-bike, and 750-watts are now recently approved. But, the question is, among these e-bikes which one you should go for.

Let’s have an overview of different wattage ranges first;

500-watts e-bikes are pretty powerful ones. They have a maximum speed of 25 mph with a 40 minutes average battery backup time or more. They cost on average $750-$1250.

How Much Wattage Is Good for an Ebike?

From the above comparison, you can make the decision based on your personal preferences. But to me, a powerful 500 watt electric bike is the most preferable option in the middle ground. Now you might be thinking, why not a 250-watts or 750-watts e-bike, or is 500 watts enough for an ebike?

Let’s talk about it;

250-watts e-bike is the slowest one; it doesn’t have adequate power to climb steep hills. Plus, you can’t ride it on all types of terrains. They have the lowest battery power backup.

In case of an emergency, it would be a serious problem and you’ll fall into a serious accident.

Why Should You Go For a 500w Electric Bike?

500w is an appropriate power level for e-bikes that can fulfill all of the needs of an e-bike. You can use it for climbing hills, going to workplaces, short trips and many more. Below, I’ll discuss some facts that will clarify why you should go for a 500w electric bike.

How Fast Can A 500 Watt Electric Bike Go?

With full throttle without pedal-assistance, a 500w e-bike can run at 20 mph on average. However, 500w e-bikes have fallen into the class-3 category which means at their max speed they can even reach 28 mph too. Usually, the speed gets increased and can reach up to 25 mph when combined with pedal assistance. 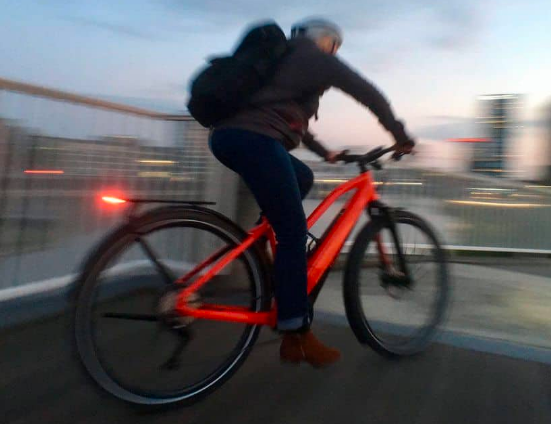 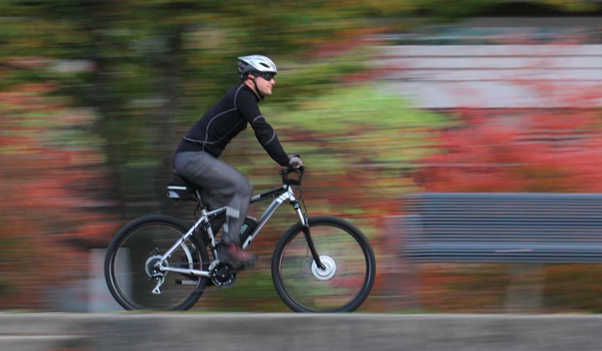 500w e-bikes are the best option compared to all other available wattage e-bikes. The value of service you get from a 500w e-bike is really worth the price. It’s a kind of bike that’s not super powerful nor less powerful. It’s sufficient to fulfill almost every demand that you can expect from an e-bike.

With a 500w e-bike, you can climb uphill, visit your neighborhood, participate in your classes, go to the workplace, and do many more things effortlessly. Simply, a 500w e-bike can fulfill all of your needs and save a good amount of money that you’ll probably spend on a higher wattage bike.

Now you should have a complete idea of whether is 500 watts enough for an ebike or not! We’ve pointed out e-bikes watts, how much you should go for, and what 500w e-bikes offer. The 500w e-bike offers the sweetest middle point that a higher or lower wattage e-bike cannot.

At the end of the day, you want an ebike that is capable of fulfilling your needs without putting you in danger. Don’t go for the higher wattage as they are dangerous and lower ones as they will mostly fall short.