The speed of a traditional bike ultimately depends on how much energy is put on the pedal. Therefore, you have complete control over it; you can run it fast and slow according to the effort you put into it.

Read the following article to know more about 750w e-bike.

How Fast Does A 750W Electric Bike Go?

Well, the straight answer to this question is 28 mph or 45 km/h, but it depends on which surface you’re riding your e-bike. (You’ll get 28 mph speed when you ride your 750-watt e-bike on flat terrain, the speed varies if you ride on a hilly track.) 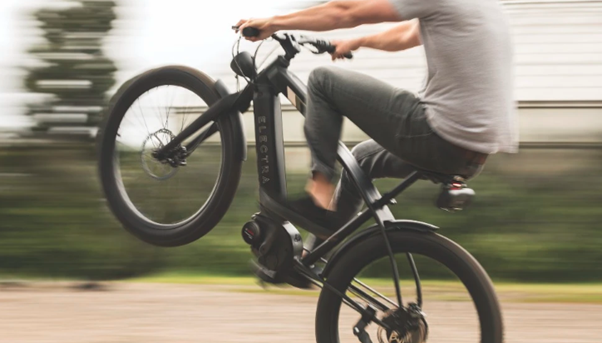 On average, with a good quality electric bike, you’ll achieve 30 to 55 km/h or more when you ride on the road condition. You’ll get the highest speed, 40 to 55 km/h, from your 750-watt e-bike if you ride it on a paved commuter road or flat to semi gravel terrain.

The speed gets slightly reduced (20 to 40 km/h) when you ride it on hilly tracks or rough terrains like mud,  sand, and other obstacles.

From young to senior people, an e-bike is equally popular among all of them. Considering this fact, the manufacturer of e-bike produces different types of e-bikes with various classes and wattage.

There are different wattage levels,

But 750 watt offers the sweetest spot!

Among these four typical wattage e-bikes, 750-watt is the top favorite for people who want a fast and safe ride. There might be a question that arises in your mind: why do people choose 750-watt instead of 1000 or more for fast riding? Well, more than 750-watt bikes definitely have higher speed, but they are dangerous too!

They’re fast but easy to control

Controlling them with the max speed is complex, and some states require driving licenses for these types of high-speed e-bike. And, that’s one of the main reasons people opt for a high speed 750 watt motor electric bike instead of other high-wattage e-bikes. It’s not a matter of how fast does a 750w electric bike go? The point is: is it easy to control and safe too?

However, 750-watt e-bikes, 28-mph or 45 km/h speed, are fairly enough to complete almost every task you need to do with your e-bike.

Speed: How does a 750-Watt Ebike Compare to Others?

When you decide to get a 750-watt e-bike, you should know first whether it’s better than other available options or not. Below, I’ll show you some comparison data of the most popular wattage e-bike with a 750-watt e-bike. So that you can make the best decision for you. 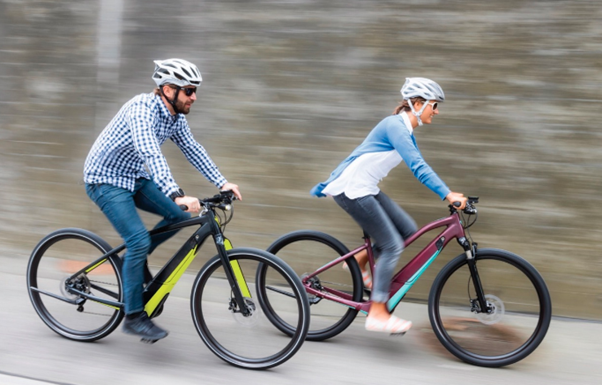 If you go for a 250 watt or 350 watt e-bike, you’ll get a maximum speed of 15.5 mph to 20 mph. Usually, they are suitable for flat land and paved roads, not ideal if you have to ride on rough surfaces or climb hilly areas. Due to the lack of torque power, you won’t get adequate support from a 250/350-watt e-bike on uneven surfaces and hilly areas.

On the other hand, a 750-watt e-bike has a maximum speed of 28 mph. You can ride it on almost any surface because of its high torque power. It’s definitely a better option for you than a 250/350-watt e-bike if you want to ride your e-bike in all kinds of terrain.

In such a case, you’ll need a heavier watt e-bike like 750-watt. With a maximum speed of 28 mph, a 750-watt e-bike is capable to provide you with the necessary support in all terrains, especially in the hilly area. Where 500-watt e-bike failed to provide adequate support due to heavyweight, 750-watt e-bike does an excellent job there.

1000-watt e-bikes usually fall under the superfast e-bike category. While this might sound amusing, that’s exactly the reason some countries won’t permit you to use one. It has a high torque power and a maximum speed of 32 mph.

On the other hand, 750-watt e-bike is now legally approved in most countries. In the recent update of the NPS regulations, US citizens can register a 750-watt e-bike for their daily activities.

How Fast The 750-W Ebike Can Go On Different Terrains?

The speed of your electric bike widely depends on the surface you’re riding it. You won’t get the same speed on different terrain, and the reason is very simple. When you ride your e-bike on a flat surface or paved road, you get the highest speed. On the contrary, when you ride the same e-bike on the sand, the speed will decrease. 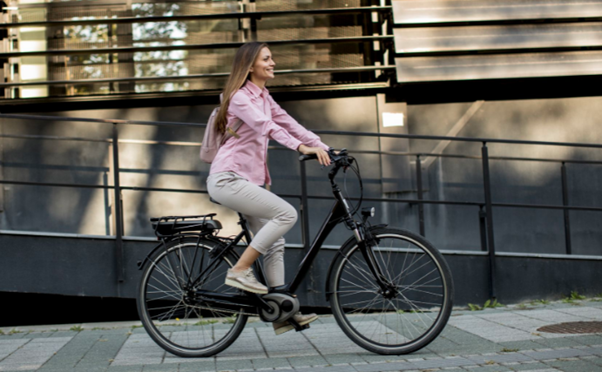 Along with the terrain, the average speed of an e-bike widely depends on what class of ebike you’re using. The manufacturer of e-bike produces three classes of e-bikes with different speeds and is designed for different terrains. They are class-1, class-2, and class-3.

Class-1 e-bikes are great for public trails, bike paths, and street riding. When you ride class-1 e-bikes on these types of terrain, you’ll get an average speed of 20 mph.

The average speed of class-2 ebikes is similar to class-1. They can reach up to 20mph. The only difference is class-1 ebikes are pedelec assistance and class-2 e-bikes are throttle assistance. These types of e-bikes are suitable for running errands, fetching groceries, or getting around town.

They are pedal-assist e-bikes and capable of reaching up to 28 mph when you ride them on paved roads or streets.

There are a lot of factors that work silently in the variation of your e-bike speed, such as the weight of you and your bike, the condition of the terrain, motor, battery, etc. To clarify the matter below I’ll describe some of them.

Physical weight plays an important role in the variation of your weight. Suppose, you’re 250 lbs, and you go for a 750-watt e-bike. You’ll never get the max speed that another person gets who are less heavy than you. The bike runs faster the less weight you put on it.

The motor is the main power of an e-bike, and it determines how fast or slow the bike will run on different terrain. With high power motor wattage, you’ll get high speed, similarly with low power wattage motor you’ll get less speed than the higher one. It’s the rule of thumb for every e-bike.

The power of the battery is another important aspect that you’ve to consider while looking for the fastest e-bike. The higher the VOLT and Ah it comes with, the higher power it can deliver, and your bike will run faster.

How To Stay Safe While Riding A Fast 750 W Ebike?

750-watt electric bike is the safest one compared to other superfast e-bikes. It comes with a powerful speed with an easy controlling system. However, if the day is not yours, anything could happen at any time. And, therefore safety comes first to protect yourself from any potential incident. 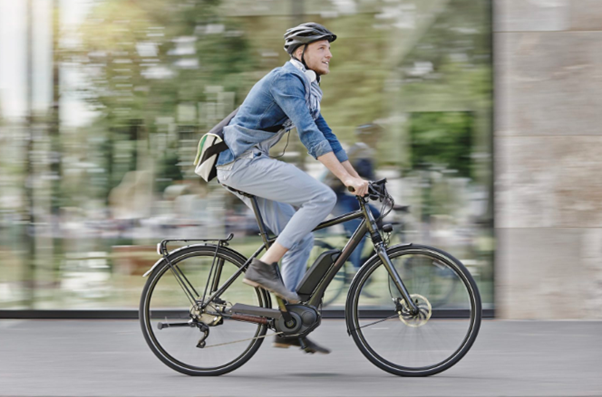 Well, 28 mph is the highest speed that is legally approved for e-bikes. Some e-bike has higher speeds, but they are not legally authorized. So when you decide to get the fastest and safest one, a 750w e-bike is the right solution.