DUIs are given to people who are caught driving under the influence of alcohol or drugs, including prescription drugs. However, some states have laws that specifically prohibit DUIs for non-motorized vehicles like bicycles or scooters. So, can you get a DUI on an electric bike?

You can get a DUI on an ebike. Under certain circumstances, an electric bike falls under the category of mopeds, which can be ridden on roads and are subject to the same laws as cars.

In addition to that, some laws prohibit cyclists from riding while intoxicated with a blood-alcohol level of 0.05% to 0.08%. So if you were to ride your electric bike while drunk and get pulled over by a police officer, you could be arrested for driving under the influence.

Also, if you will be charged with a DUI depends on the specific state in which you are riding your electric bike at the time of your arrest. For example, some states have different standards for DUIs involving mopeds than for motorcycles.

When you are charged with a DUI, it means that you have been caught driving while under the influence of drugs or alcohol. The legal alcohol limit in the bloodstream for operating a vehicle is 0.08 percent in many states. It is possible to be charged with DUI for having even slightly higher than this amount in your blood system. 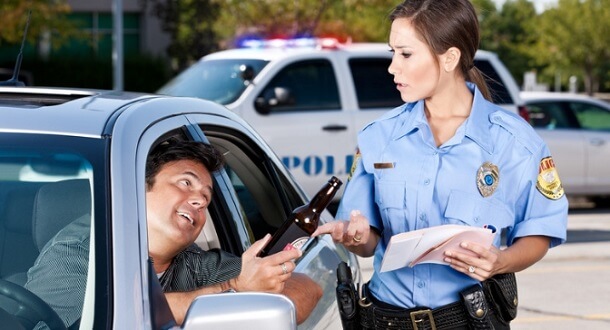 Driving under the influence of controlled substances can also result in DUI charges, even if a doctor has prescribed them. It is essential to understand that it doesn’t matter where you were when you were arrested for DUI. If you were operating a motorized vehicle under drugs or alcohol, you can be charged with this crime.

DUIs can often have severe consequences if they result in injury or death. Even if no one was hurt during your incident, it is still possible to face jail time and other penalties such as license suspension or revocation.

Penalties for DUIs depend on your state and how many times you’ve been caught driving under the influence.

In some states, a DUI is a criminal offense. In other states, it is a traffic offense. In any case, though, you can expect to be fined, put in jail, lose your driver’s license, get points on your record, or have your vehicle impounded. You may also be required to have an ignition interlock device installed in your ebike.

Below are some of the most common penalties associated with DUIs that you can expect to face:

What Kinds Of Vehicles Fall Under DUI Law?

Every state defines “vehicle” differently, but generally, anything that is self-propelled and on wheels falls under DUI law. This includes cars, boats, and even tractors. If you are driving a vehicle in any way, and you are drunk, you can be arrested for DUI.

Can You Get A DUI On An Electric Bike?

You can get a DUI on an ebike. Many different kinds of vehicles can be operated on the road, including bikes, motorcycles, mopeds, and electric bikes. These are all considered vehicles under the law and are subject to the same rules of the road as cars and trucks.

It does not matter the kind of vehicle you are driving or operating when it comes to impaired driving. If you are caught operating any vehicle while impaired by drugs or alcohol, you will face DUI penalties.

In some states, if you are riding an ebike and found to be impaired by drugs or alcohol, you could be charged with a DUI. However, this is not a crime in other states and would just be treated as public intoxication.

This can also depend on whether or not there was any property damage caused by your intoxicated state while riding your bike; if so, you may face property damage charges and public intoxication charges (or DUI charges).

Furthermore, the United States has many standards for laws regarding driving under the influence of drugs or alcohol. These rules are enforced by the National Transportation Safety Board and the Federal Aviation Administration.

The law states that a motor vehicle driver is prohibited from driving while under the influence of alcohol or drugs. Besides, the law also says that the driver must be able to safely operate their vehicle in order to not put themselves or others at risk while they are doing so.

A person can be charged with this crime if they have more than 0.08% blood alcohol content (BAC) at any time during their drive. In addition, if you have been drinking and driving, you are responsible for any accidents that happen because of your actions on the road.

Furthermore, drivers should not attempt to operate a vehicle while their BAC level is above 0.08%. This is why it’s important to remember when you plan on drinking before getting behind the wheel: don’t drink and drive.

With all being said, do you know the current DUI laws for your state?

We have compiled a list of some states and the blood alcohol content (BAC) at which it is considered illegal to drive. This is commonly called the per se limit. If you are pulled over, and your BAC is above this level, there is no defense as you are legally intoxicated.

The following states have a DUI law in place:

Can You Ride an E-Bike If You Have a DUI?

If you have a DUI, you may be able to ride an e-bike, but it depends on the state you live in and what kind of e-bike you want to ride.

If you have a DUI on record, riding an e-bike might be illegal for you. And if you get caught, it could make your DUI worse. So, it is important you do well to know what your state law says about your DUI before taking any ebike out on the road.

Can People Lose Their Driver’s License For A DUI On An Electric Bike?

A DUI is serious, and if you are facing charges for a DUI, you need to take it seriously. This can include penalties up to and including losing your driver’s license. Also, High-Speed 750w Ebike is not exempt from these laws, either.

Though the electric bicycle is not considered to be a motor vehicle in most states, e-bike riders are not exempt from other dangerous driving behaviors. If you are under the influence of alcohol or drugs and riding an electric bicycle, you could be charged with a DUI and lose your license.

Will A Drunk E-Bike Rider Be Liable For A Crash?

Someone who is on an electric bike and gets into a crash when drunk will probably be found liable for the damages and injuries that result from the crash. This is because it is illegal to operate a vehicle under the influence of drugs or alcohol, which includes e-bikes. 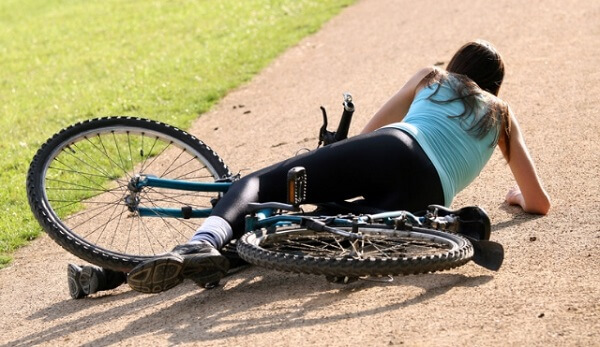 If you were driving your e-bike when you got into a drunk driving accident, your insurance policy might not cover any damages that were caused. This is because most insurance policies do not cover accidents that happen due to drinking and driving.

You may want to check with your insurer before riding an e-bike to see if it is covered under your policy or not. Also, if there was an injury and law enforcement consider your intoxication a factor in causing the accident, you could be facing criminal liability for DUI as well as civil liability for bodily injury.

If this is the case, such a person has to call a lawyer immediately and especially if anyone was injured seriously enough to require medical attention. Such a person involved will need legal help fighting.

Most people who own and ride ebike are not well aware of the law that guides the use of e-bikes. When it comes to DUI, the truth remains that e-bikes are never exempted. So, if you get to ride your ebike under the influence of alcohol or any drugs, then you will get DUI.

This page covered in detail: Can You Get A Dui On An Electric Bike? And we provided all the right information on all that you need to know. So, you should read this page if you wish to know more about this topic.